KSA: From Thessaloniki to the heart of the cement industry

A series of new collaborations is being added to the long list of KSA Superalloys Engineering, the innovative company of Thessaloniki, which takes on work at the heart of the cement industries (and not only) around the world.

KSA, which specializes in the production of industrial components from wear resistant materials as well as in-situ mechanical upgrades and super-hard surface coatings, is now entering the Turkish market starting a partnership with Akcansa Cimento, while a new round of partnerships has opened with the Dutch company WIVE which produces components for the end user environmental industry and the energy producer Engie.

The mechanical engineering company of Vassilis and Loizos Kehayas has had recently significant contacts with Nesher Cement in Israel, while its next mission is at the plant of the multinational company CEMEX in the Philippines in August.

As Mr. Kehayas says, it is not only the Greek agro-food industry that has growth-potential; an industry which has undoubtedly great potential and promising prospects. Mr. Kehayas has claimed that Greece has the technical know-how and also innovates in specialized fields that produce products, machines and precision equipment to support the heavy industry, that is the cement, mining, metallurgy, energy industries but also the medical device manufacturing industry, the shipbuilding industry as well as the food and packaging industries.

KSA Superalloys Engineering O.E. was founded in 2003. Since 2009 it has focused on two directions of R&D (Research and Development) – on the machine coatings made of powder metallised ceramics and carbides and on the use of extremely durable superalloys as well as on the manufacture of machines for cutting, shaping and processing of special materials. A powerful comparative advantage of the innovative company is the in-situ performance of tasks combined with real-time measurements that the D.O.M.D. device has developed and with which axial oscillations are measured.

Mr. Vassilis Kehayas was a member of the Board of Directors of the Alexander Innovation Zone as a representative of the Exporters’ Association of Northern Greece. 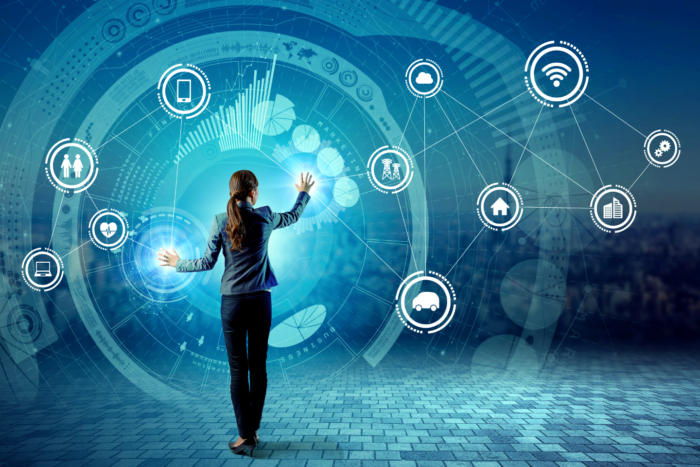