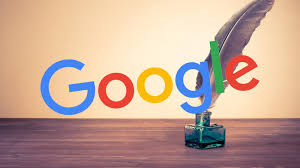 More than 14,000 people over the past four years have been trained in Central Macedonia under Google’s initiative, Grow Greek Tourism Online, which aims to train tourism entrepreneurs in digital tools. In 2019 alone, 4,000 people have been trained in Central Macedonia and have met personally with the specialized team of Grow Greek Tourism Online. Overall in Greece, over the five years of operation of this particular Google programme, a total of 120,000 people were trained, 67% of whom saw a difference in their businesses, which sometimes translates to more clicks to their websites or more phone calls and social media interaction.

Google’s next step in supporting Thessaloniki’s small and medium-sized enterprises to grow internationally is Market Finder. This tool provides free guides, videos and information so as to help businesses get into international and export markets.

Step One: It identifies the best markets for each business. Once the entrepreneur registers his website in the Market Finder tool, he will be able to see which export markets are most appropriate for his product or service. It will also show him the number of monthly Google searches for his company’s products as well as the gross domestic product of potential markets. Market Finder analyses consumers’ use of the internet, their demographics and disposable income, providing clear indicators and valuable information on the growth potential of a market.

Step Two: It prepares the business for the world market. Market Finder prepares small and medium-sized enterprises for international success by making them ready for export. This is done with market tracking tools as well as guides and tips that indicate the most effective ways of communicating with new markets, regardless of the language, customs or desired payment methods. In addition, logistics experts describe the rules of international freight shipping services for each selected market. Finally, payment guides present a variety of alternatives available worldwide and point out the most suitable for each market.

Step Three: It brings customers to your business. Market Finder provides digital marketing training to ensure that users who are looking for your business will be able to find it. For example, it shows how to create Google Ads campaigns that, through case presentations, guides and videos, are effective and oriented towards the selected markets. 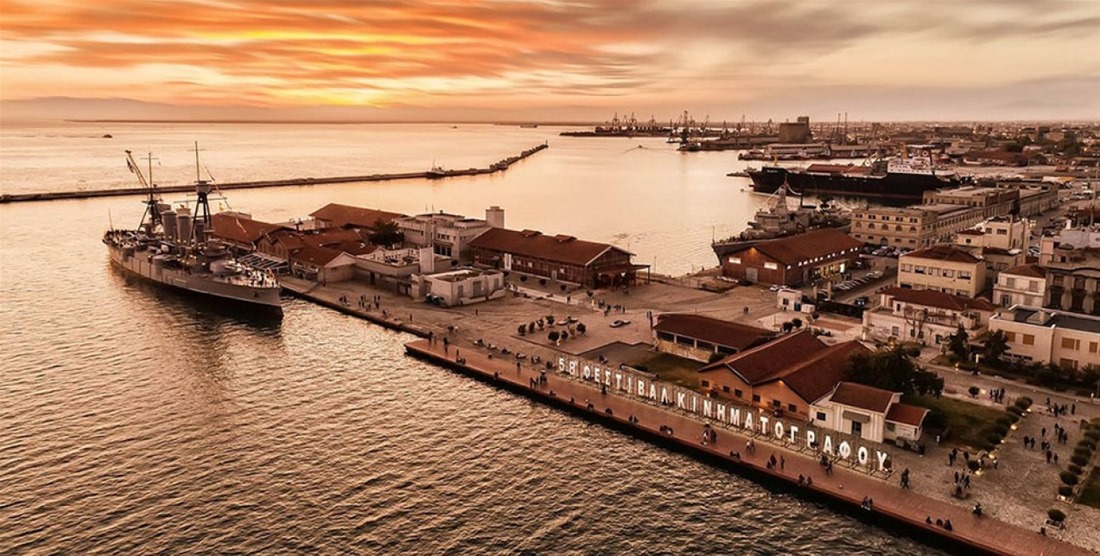 A new innovative multipurpose drone, code-named RX-4, which is in the process of being developed, was presented by the Aristotle University of Thessaloniki at the 84th Thessaloniki International Fair (TIF). It is an innovative drone that can be utilised effectively in many different missions, such as mapping, research and rescue, patrol, espionage and 3D urban mapping.

What distinguishes the new drone from the rest on the market is its two innovations:

Secondly, it has the potential for vertical take-off and landing, which means it doesn’t need much space on the ground. The example cited by AUTh researchers is characteristic: ‘‘We’re on a mountain, like Mount Olympus, for rescue missions. In the case of other drones, we would need a runway of up to 50 meters long and a treeless area. Now we just need a glade’’.

The RX-4’s innovation is based on the drone’s geometry. It does not look like the conventional ones because it has no tail and thus the surface area needed is minimized.

It carries a camera of about half a kilo, which changes depending on the mission the drone will carry out. It is lightweight, weighing just 4 kilos, and can be easily assembled and disassembled to fit in the boot of a conventional car. It even flies autonomously without being piloted by the user and is controlled via a tablet.

The project involves and collaborates with the Laboratory of Fluid Mechanics & Turbomachinery (LFMT) of the School of Mechanical Engineering of the Aristotle University of Thessaloniki, the Automation and Robotics Laboratory (ARL) of the Department of Production and Management Engineering of the Democritus University of Thrace, GeoSense and MLS company. The team started in the summer of 2018 and is expected to deliver a highly competitive product that will be available on the market by the end of 2020.

Computer Systems: Exports from Thessaloniki to 90 countries with ‘‘innovation’’ as its most powerful weapon

Innovation and extroversion is the dipole that has been guiding the steps of Computer Systems for over ten years, exporting from Thessaloniki to dozens of countries around the world. Since its inception, the company has been aiming to provide services to clients in the international market, utilizing popular online e-commerce platforms.

Computer Systems was launched in 2008, at the initiative of electrical engineer Panagiotis Karidopoulos, who wanted to get involved in IT services. The launch coincided with the problems that started to appear on the laptops graphics cards. Through the well-known e-bay platform and having found the method to remedy these problems, he acquired his first customers, who were sending him their graphics cards and he was fixing them. The first customer, outside Greek borders, was from France, and in the summer of 2009 the first partnerships started with small companies from Italy and the Netherlands.

In the following years the company put its own stamp on the innovative environment of Thessaloniki. In 2012, the IT company implements research projects with the co-financing of Greece and the EU on cutting-edge technology, such as data recovery and BGA component repairing methods (used on all high-tech devices and a significant number of malfunctions result from design failures). Shortly afterwards, Computer Systems introduced its most competitive product, the K4-PRO thermal paste, and then the K5-PRO, which protects technology products from overheating. The paste is presented at international conferences, while at the same time the company obtains a patent from the Industrial Property Organization. The product is in high demand and is being exported to 90 countries, including the US, Canada, Australia, Japan and all European countries.

Exports make up 50% of Computer Systems’ sales, while its products will be available through the Chinese newegg e-commerce platform in the near future, and its partnership with Walmart’s U.S. online store is to be launched.

At a product level, the company from Thessaloniki is already in the midst of a new high-performance thermal paste for gamers, a field that is currently at the forefront of the market.