Computer Systems: Exports from Thessaloniki to 90 countries with ‘‘innovation’’ as its most powerful weapon

Innovation and extroversion is the dipole that has been guiding the steps of Computer Systems for over ten years, exporting from Thessaloniki to dozens of countries around the world. Since its inception, the company has been aiming to provide services to clients in the international market, utilizing popular online e-commerce platforms.

Computer Systems was launched in 2008, at the initiative of electrical engineer Panagiotis Karidopoulos, who wanted to get involved in IT services. The launch coincided with the problems that started to appear on the laptops graphics cards. Through the well-known e-bay platform and having found the method to remedy these problems, he acquired his first customers, who were sending him their graphics cards and he was fixing them. The first customer, outside Greek borders, was from France, and in the summer of 2009 the first partnerships started with small companies from Italy and the Netherlands.

In the following years the company put its own stamp on the innovative environment of Thessaloniki. In 2012, the IT company implements research projects with the co-financing of Greece and the EU on cutting-edge technology, such as data recovery and BGA component repairing methods (used on all high-tech devices and a significant number of malfunctions result from design failures). Shortly afterwards, Computer Systems introduced its most competitive product, the K4-PRO thermal paste, and then the K5-PRO, which protects technology products from overheating. The paste is presented at international conferences, while at the same time the company obtains a patent from the Industrial Property Organization. The product is in high demand and is being exported to 90 countries, including the US, Canada, Australia, Japan and all European countries.

Exports make up 50% of Computer Systems’ sales, while its products will be available through the Chinese newegg e-commerce platform in the near future, and its partnership with Walmart’s U.S. online store is to be launched.

At a product level, the company from Thessaloniki is already in the midst of a new high-performance thermal paste for gamers, a field that is currently at the forefront of the market. 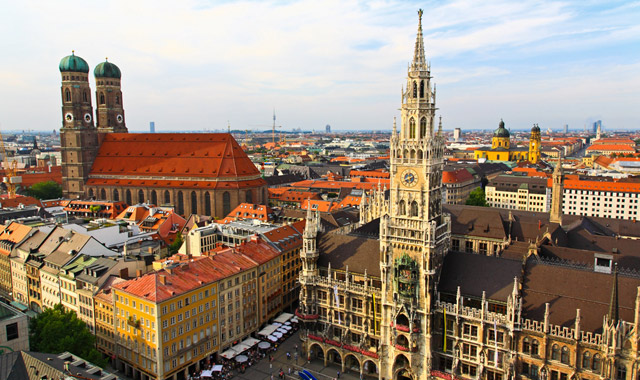 First prize in Munich for SmartClass team from Thessaloniki

First prize in Munich for SmartClass team from Thessaloniki